Supreme Leader of The Days Union

Phantom of the Opera

Great_Day is the leader of The Days Union myth group. He commands a group of days, regardless if they're good or not.

He is the Supreme Leader of all the days in The Days Union group, and he is the enemy of the Nights, which are part of The Night Coalition group. He does several experiments with mysterious creatures and diseases, but he is also unable to see some of them. He considers Mrflimflam to be a Test Subject.

Great_Day is the leader of The Days Union and the founder of The Days City, he has been leading it for a long time now and is still your current living leader.

File:This weird Roblox city has a really creepy story to it...

Albert plays some of Great_Day's games while talking about The Days Union and his members.

This Roblox group gave me a VERY weird tour...

Great_Day appears in the house while also exploring the secret base along with Albert and the other Days, but says literally nothing the entire video.

Something unexplainable followed us in Roblox...

Great_Day guides Speedy2662 , Mrflimflam and the Days through The Days City showing the residences and the jobs of all the Days. In the end, he guides all of them to the his own residence, while ignoring all of the mysterious shadow creatures that only Albert and Speedy are able to see. After a while, he poisons both Albert and speedy, making them die.

I got trapped in a creepy Roblox group...

Great_Day invites Albert to a laboratory and shows him a portal. He explains that the portal takes him to another dimension, with different laws from the Real Life. Suddenly, two members of The Night Coalition (Joyous_Night and Dauntless_Night) appear while yelling "This is Torture". 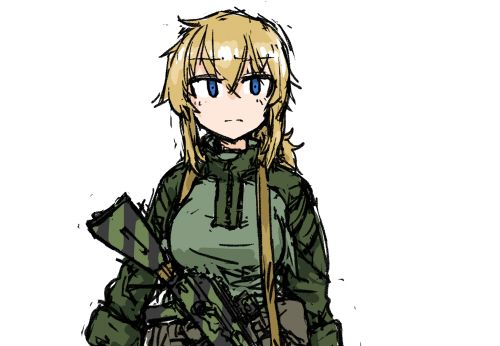