Chuck_Lloyd is a war veteran who currently resides in the Lloyd Residence. He lives in a constant loop of death which is why he's called a zombie. Supposedly, he is haunted by ghosts. Chuck also lives above a temple called Shadelight which has 5 keys with Chuck, FatherGrimm, Ulifer, Terroah and Masqueraze. When all keys are unlocked, the Shadelight door will open. He is one of the first myths that Albert encountered as he just got into the myth community at the time. Occasionally, Albert and Speedy2662 would go to meetings with Chuck_Lloyd and just talk. In Roblox "SHADELIGHT"..., Albert goes into the Shadelight temple to see that a mysterious person unlocked one of the codes. It turns out the person was Goldity and Albert is assigned to figure out the code and continue the Shadelight investigation. He is an old man. 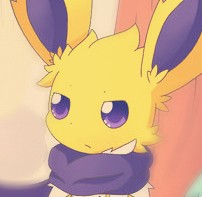 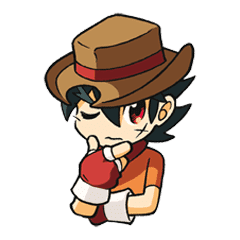 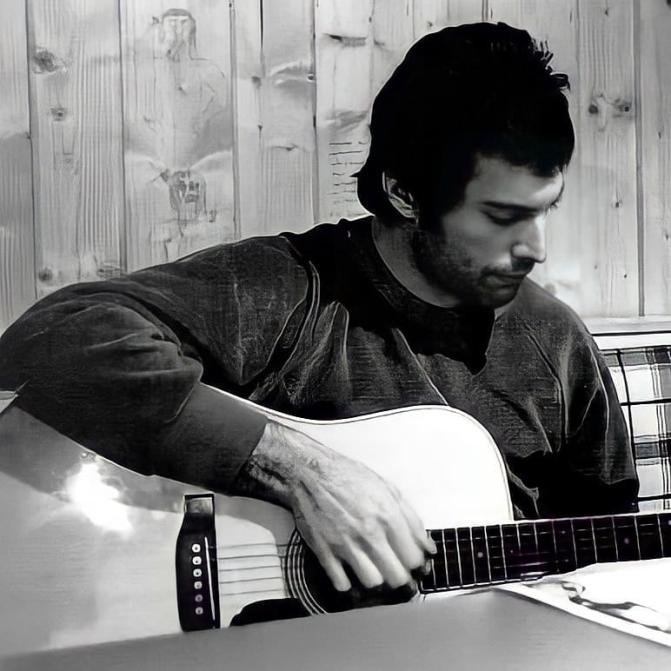